The issue between Carter Efe and Berri Tiga is not going to end any time soon as Blaqbonez has weighed in on the matter and it’s getting messier already..

Blaqbonez took to Twitter to weigh in on the issue after Berri Tiga called out the comedian.

See his Tweets below:- 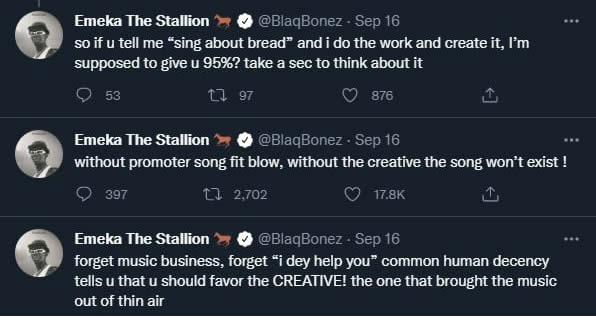 He Tweeted his own response and here you have it below

Trust Blaqbonez he won’t let this slide away – never!!!

He, however, wasn’t done with the comedian as he admits to being irritated by him and how his comedy is not as funny as it looks.

He responded to Carter Efe without wasting time at all.

See his response below

Blaqbonez went on to respond to Carter Efe that he has nothing he can be jealous.

… but wait oo, how does Carter Efe look that is making Blaqbonez spend a lot of money not to look like him?

Carter Efe shamed him with his Buju feature..

Carter Efe did not waste time to bash Blaqbonez reminding him that if not for Buju, his song would have never gone close to the No. 1 spot.

This matter ehn, e get as he be…

Wizkid lifestyle is worth emulating 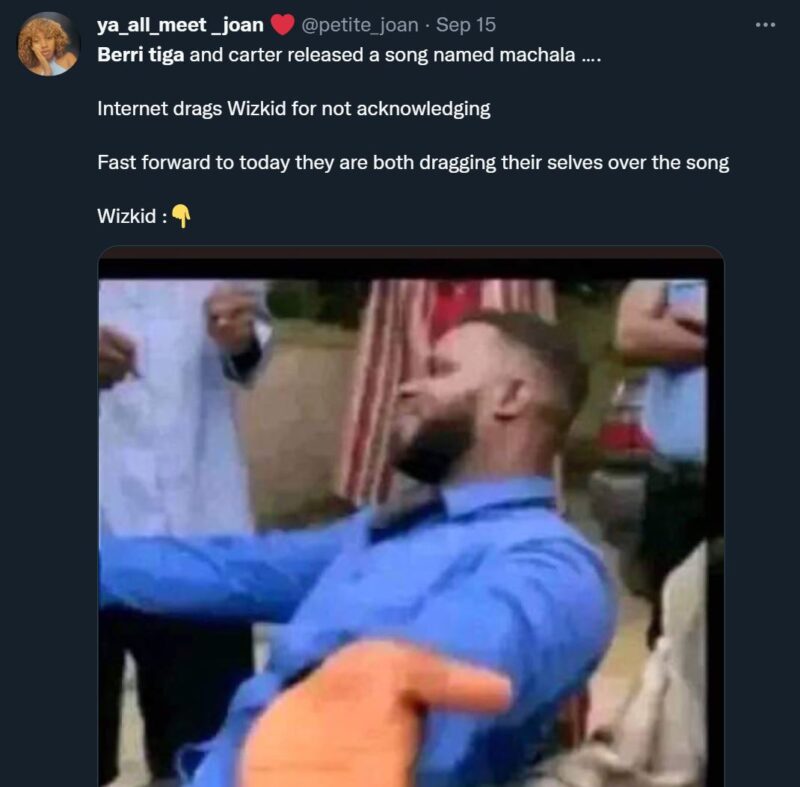 You all see as the matter is going?

What Do You Have To Say About Blaqbonez & Carter Efe Issue?

Drop a commet on our Social Media Platfoarm